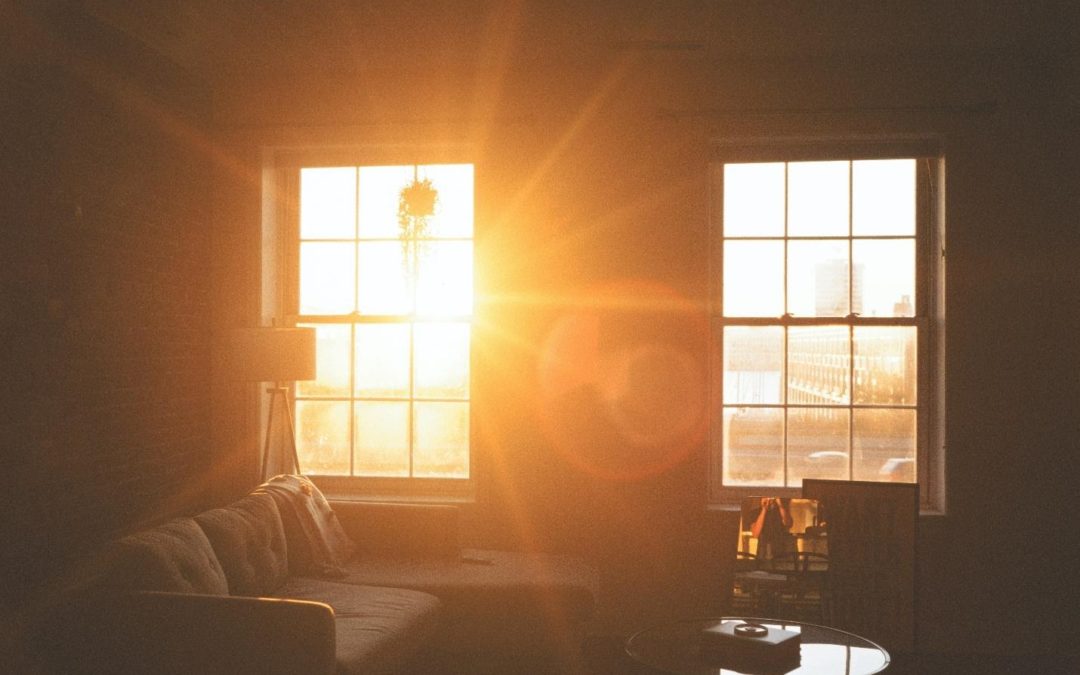 Photo by Chris Becker on Unsplash

Do you think the world will be a better place in 100 years?

“Grandma, tell me again how the animals got free!”
“Once upon a time long long ago, the humans caged animals. They experimented on them, ate them , used them every possible way. They eviscerated their eyes pouring shampoo in them for hours in labs, burned their skins with harmful creams, suffocated their lungs testing cigarettes, gave them cancer, cut off their limbs so they don’t move while skinning them alive for purses and belts- it was called leather. They milked them, raped them every year, forced pregnancies, chopped them, raised them in filth in tiny cages, oh my darling, it was the worst and largest holocaust ever on planet Earth!

Then one fine day, there was light. There rose a breed of people they called vegans.”

“Granny, that’s us! That’s everyone today!”
“Yes darling, but back then they hated us. They hated us because we were living proof that their way of living and torturing innocents was wrong. We meant no harm, no ego war. We just wanted to save the animals from cruelty and stop environmental damage. But one fine day they realised we are the best friends they could have. We spoke the truth which the big industries and goverments kept hidden, lying away for years. Day by day, we grew. And one fine day, the animals were all free. There were no more zoos, circuses, slaughter houses, milk industry, no leather, no hunting, no animals used for medicine, for research… The forests returned. The birds sang. The calves stayed with their mothers. Nature’s laws decided who gets to live rather than us humans playing God. That my darling was a great day, a great change. A slow but a sure change. ”

“Oh isn’t this the most wonderful story ever”, said the little girl while her pet calf stroked her head on the child’s lap and two hens were crowing away in another corner of the room! 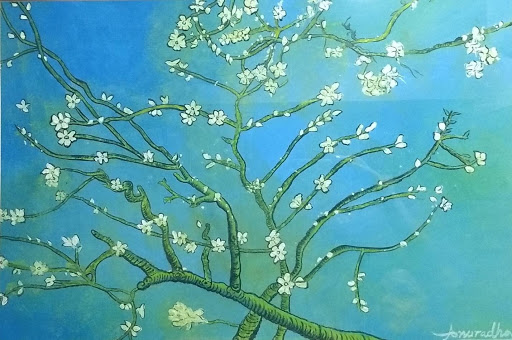 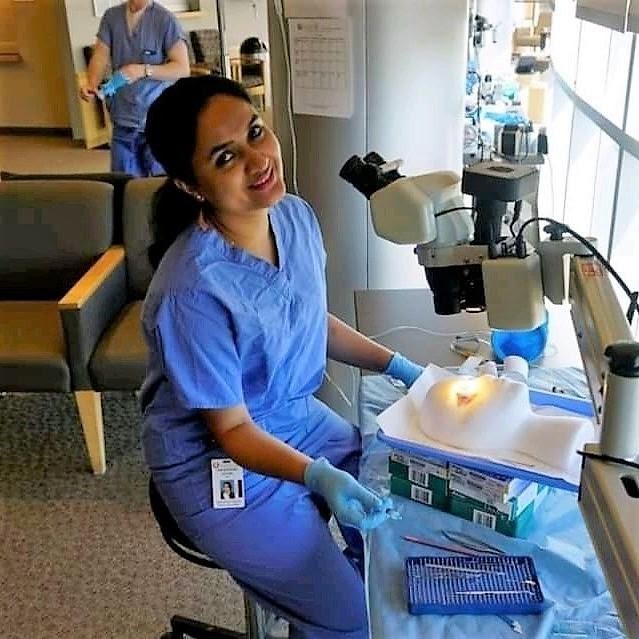 An Ophthalmologist by profession, specialising in Ophthalmic Plastic Surgery. She has two dogs and three cats at home. Raised vegetarian, she turned vegan in 2018.

What kind of a world are we leaving behind