What is Speciesism and how can we stop it? 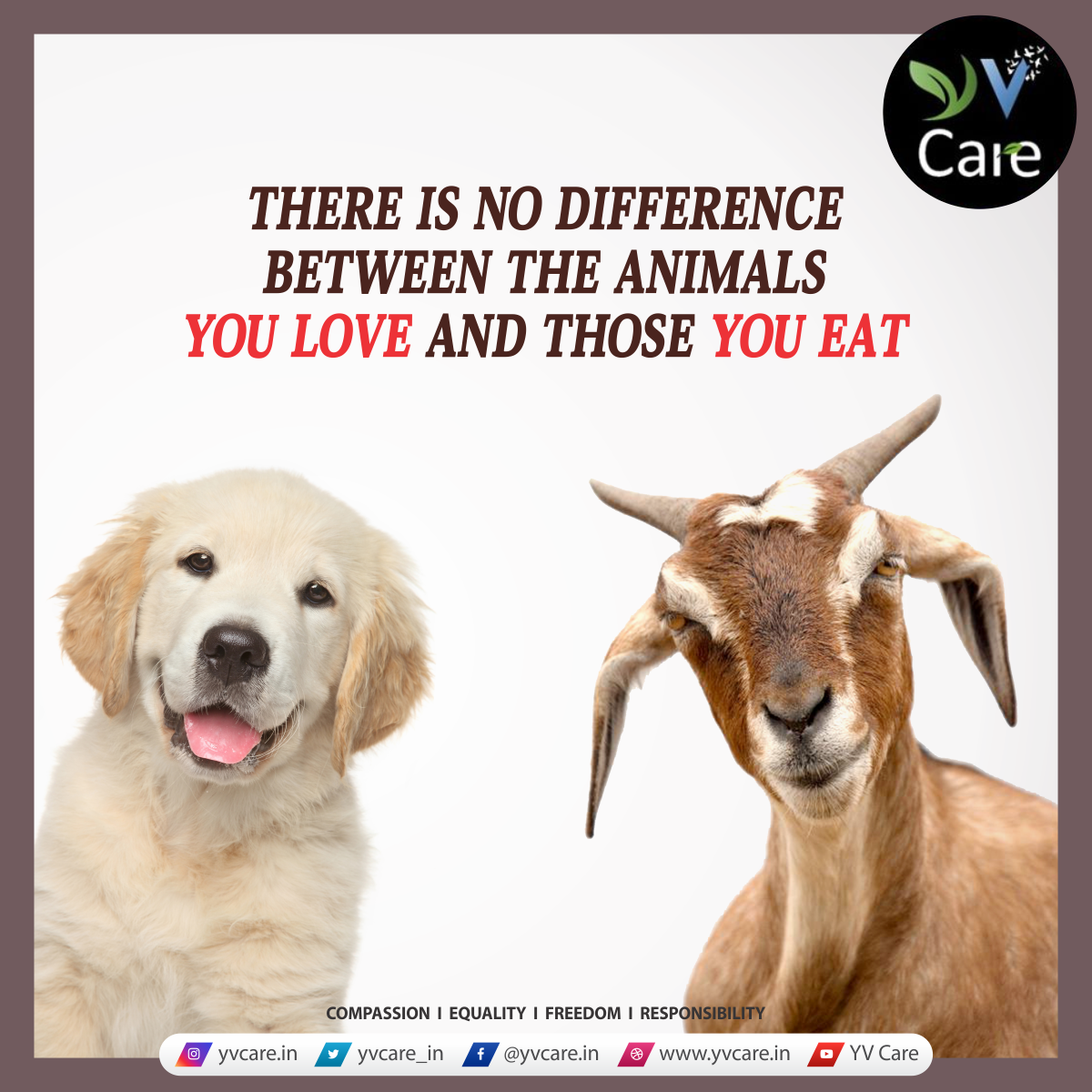 Imagine a perfect end to a productive day.

You are all set on the couch watching your favourite TV show, with fried chicken in one hand and a
sweet little pooch snuggling next to you. You let out that sigh of a satisfying feeling while thinking life is
perfect, but is it?

One is a man’s best friend, and the other his Friday night dinner. Now, where did we go wrong? On what
basis did we draw the line that caused this divide in our mind on the animal kingdom?
The existence of such discrimination in society is ‘Speciesism’ – the feeling of being superior to other
living beings that walk the planet, just because you are human. It uses morally flawed criteria to
determine an unjust hierarchy of membership in the moral community.

We live in a world where animals are categorized as “pets” and “food” for reasons that can be cultural
or societal. We argue saying, “Hey man! I love animals! I have 3 dogs at home!” while thinking of a juicy
piece of chicken leg to eat later for dinner. This happens because of a phenomenon called ‘societal
conditioning’.

We have created two compartments in our brain for animals that are food, and those that aren’t’.
However, in many cultures, it is normalized by society to consume the meat of animals we consider as
friends. We feel that it’s cruel but it’s normal in their culture. Isn’t it time to stop and think why do we
draw the line here? Why don’t we consider all sentient living beings with the same moral respect that
we give to each other as humans?

According to Dr Melanie Joy’s theory of Carnism, there is an invisible belief that thrives in our
subconscious mind, and we all act as per this belief system. This belief system, that it is ok to eat
particular animals and their products, builds on through years of conditioning. It makes us avoid other
animals either by considering them as friends or by considering them as unclean or unpleasant. Carnism
further strengthens speciesism by justifying such treatment to animals as normal, necessary and natural.
As humans, survival is no longer our priority. We can build, craft, and critically think. For a species that
has unlocked the secrets of fire and has mastered building acres of cities, we no longer need to capture
and kill animals for survival. We have the social responsibility to help the survival of our animal friends
without classifying them into different moral groups. It is critical to understand that we are all a part of
Team Earth.

As of 2020, where most of our needs can be fulfilled by plants and plant-based products, it is completely
unnecessary to view animals as food or commodities. Feeding on such an ego and feeling entitled to
have anything weaker than us served on a platter does not differ from how a dictator thinks. This is a
lesson we ideally need to learn from our past.

After understanding that Speciesism is unjust, some of us might feel like breaking the shackles of
Carnism imposed in our minds. So how can we do it?

The first step would be to acknowledge our mistakes. Learning that animals don’t exist for us to either
farm or abuse them. We must stop viewing other animals as products or parts and view them as whole,
sentient beings who are just as capable of loving and living as us humans. We must get rid of the
invisible belief that puts animals in a hierarchy and categorizes them as friends, food, and pets. Reading
on the topic and gaining insight with an open mind is the key to break away from the years of
conditioning.

Realising that the Earth does not belong to us can slowly help us get rid of the veil we have put over our
eyes through the years.

Veganism: Not a Trend