Cruelty-Free Alternatives On Your Plate 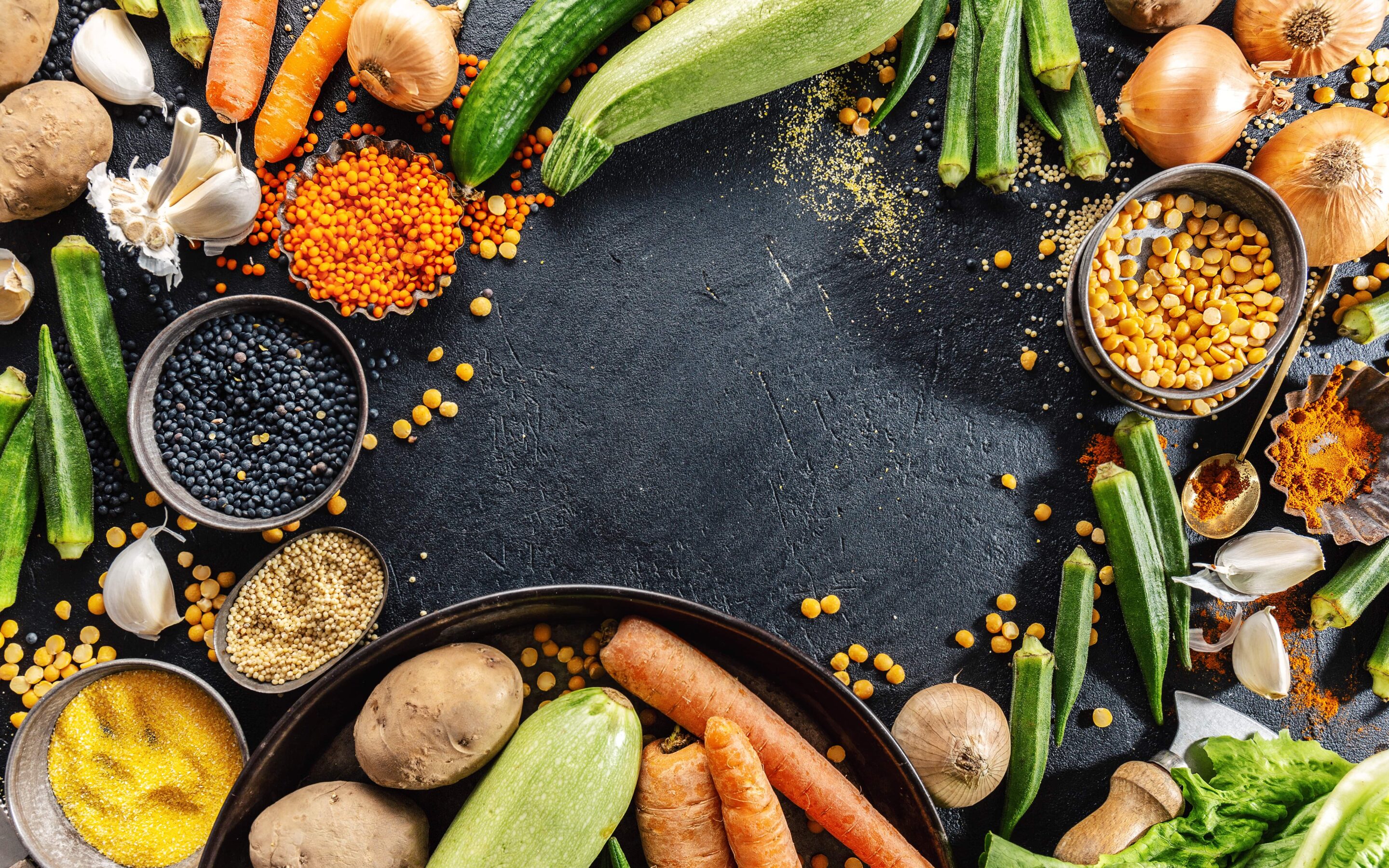 Switching to a complete vegan diet can be daunting, but to make the transition easy, here are some substitutes that are readily available in local grocery marts and online stores.

There is a range of substitutes for chicken available for vegans, the most common one being soya, of course. Granulated soya can be used to make burger patties, cutlets and can even imitate keema biriyani. However, there are more vegan ingredients available that you can experiment with. For starters, mushrooms make for a great substitute for meat. There are a variety of mushrooms available in the market today, from Button, Crimini, Shiitake to Portobello. Their juicy, hearty texture makes for a great meat replacement. Another ingredient that is quickly taking a prominent place in vegan recipes is jackfruit. Raw jackfruit is a surprisingly cheap and versatile ingredient that tastes like meat. The mushy fruit has been used in many Asian cuisines for decades and can even mimic the most intricate chicken recipes. When stir-fried, it closely resembles tuna too!

Vegan Substitute for Butter or Ghee

Butter and ghee are dairy products and in the vegan world, we keep away from dairy and its byproducts. While ghee and butter are important ingredients in the Indian kitchen, there are some great substitutes to have the same amount of full, fatty feeling from other oils and butter. Nut butter is a great source of fats and tastes as good as butter, if not better. Peanut and almond butter are a favourite owing to their creamy texture with a nutty aftertaste. They are easy to make even at home – all you need is a blender. One of the raging new addition to the vegan dictionary is the coconut butter – it’s creamy, delicious and available in plentiful. You could even make your own coconut butter at home! When it comes to ghee, coconut oil and olive oil are at par when it comes to the high heat value or good fats.

Nutritional yeast has a natural flavour and a yellow colouring that makes it a perfect substitute for cheese. It is high in proteins and Vitamin B. For a thicker and creamier vegan cheese spread, blend in cashews, lime juice, garlic powder, salt and nutritional yeast to make cashew cheese.

Every supermarket and online pantry store now sells packaged versions of almond and soy milk, which are the perfect substitute for animal milk. Freshly squeezed coconut milk is a great addition to milkshakes as well as creamy soups because of its subtle, delicate aroma. In fact, thick coconut milk with a dash of pineapple and sugar makes for a great vegan ice cream recipe!

There is nothing better and creamier than thick coconut milk when it comes to substituting of cream. Packaged or canned coconut milk is thick and has a consistency that matches that of milk cream. In fact, cashew paste or almond paste/butter too can be used as a substitute of cream. To make cashew paste, blend a handful of cashews in water and add it to your favourite dish, be it dal makhani or a pasta. As is clear from the above vegan alternatives, one need not compromise when it comes to food. There are tons of several options available under a vegan diet that makes sure you are not missing out on your favourites – be it exotic salads, cheesy pasta, decadent curries, loaded pizzas, shakes and smoothies using vegan ingredients.

We hope that this list makes it easy for you to tread on the path you have chosen much more easily than you anticipated. Here’s to a great start to a renewed life!

Are you Struggling to Give up Dairy?